Levin Classic next for Hypnos 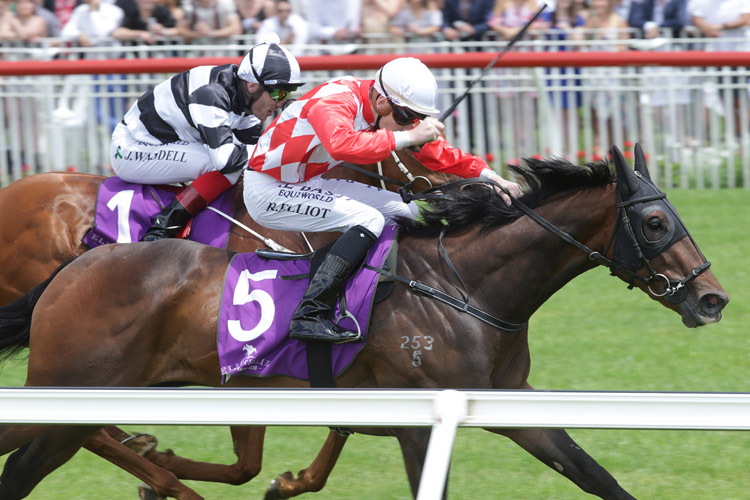 Uncle Remus Stakes winner Hypnos is likely to step up to the Group One stage in his next appearance. Placed in the Gr.3 Bonecrusher Stakes in his previous start, Hypnos went to a new level at Ellerslie on Boxing Day with an upset Listed win over highly rated rivals such as Dawn Patrol and Lincoln Falls.

The Reliable Man gelding is now rated a $9 chance for the Gr. 1 Levin Classic at Trentham on January 12, sharing third favouritism with More Wonder and Xpression. Madison County and Lincoln Falls head the market at $6 and $8 respectively.

“It was pretty exciting to get the win on Boxing Day,” co-trainer Robert Wellwood said. “He’s a horse who’s taken a bit of making, but he did it really well there.

“We’ll make sure he has come through the race in good order before making any firm plans, but at this stage he’s likely to head for the Levin Classic as his next step. After that, he could possibly go through to the Karaka Million 3YO Classic (Ellerslie, January 26), but for now we’ll just take things one step at a time.”

The TAB currently rates Hypnos a $26 chance for the Derby at Ellerslie on March 2 – The Informant.