Boasting an impressive Roll of Honour which features over 1200 winners, 29 Group One winners and 140 stakes winners, Kingsclere is among the leading racing stables in Australasia.

Celebrated for being the ‘Derby King’, head trainer Roger James goes down in history for training the highest number of Group 1 New Zealand Derby winners. Roger achieved this feat through the success of multiple Group One winner’s Silent Achiever, Hades, Zonda, Roysyn and Tidal Light.

Among his long list of accomplishments, Roger has received the Champion New Zealand Trainer of the Year award and has become one of New Zealand’s most iconic trainers.

Training partner Robert Wellwood joined the team in 2017 after completing a Bachelor of Business Analysis (majoring in Finance) at The University of Waikato.

Initially appointed into the role of Racing Manager, Robert brought with him years of valuable experience working for some of the country’s most respected stables and studs.

Robert’s lifetime dream of becoming a trainer came to fruition at the beginning of the 2018/19 season when the James/Wellwood training partnership was established. Utilising his business degree, Robert was highly instrumental in developing systems to take the stables’ owner communication to new heights. Owners with horses in the stable can now enjoy industry leading updates using a variety of mediums.

We’ve got a rich history of proven success

Boasting an impressive Roll of Honour which features over 1200 winners, 29 Group One winners and 140 stakes winners, Kingsclere is among the leading racing stables in Australasia.

The stable has enjoyed significant success over the years and is proud to maintain one of the most consistent strike rates in the country.

View our Roll of Honour 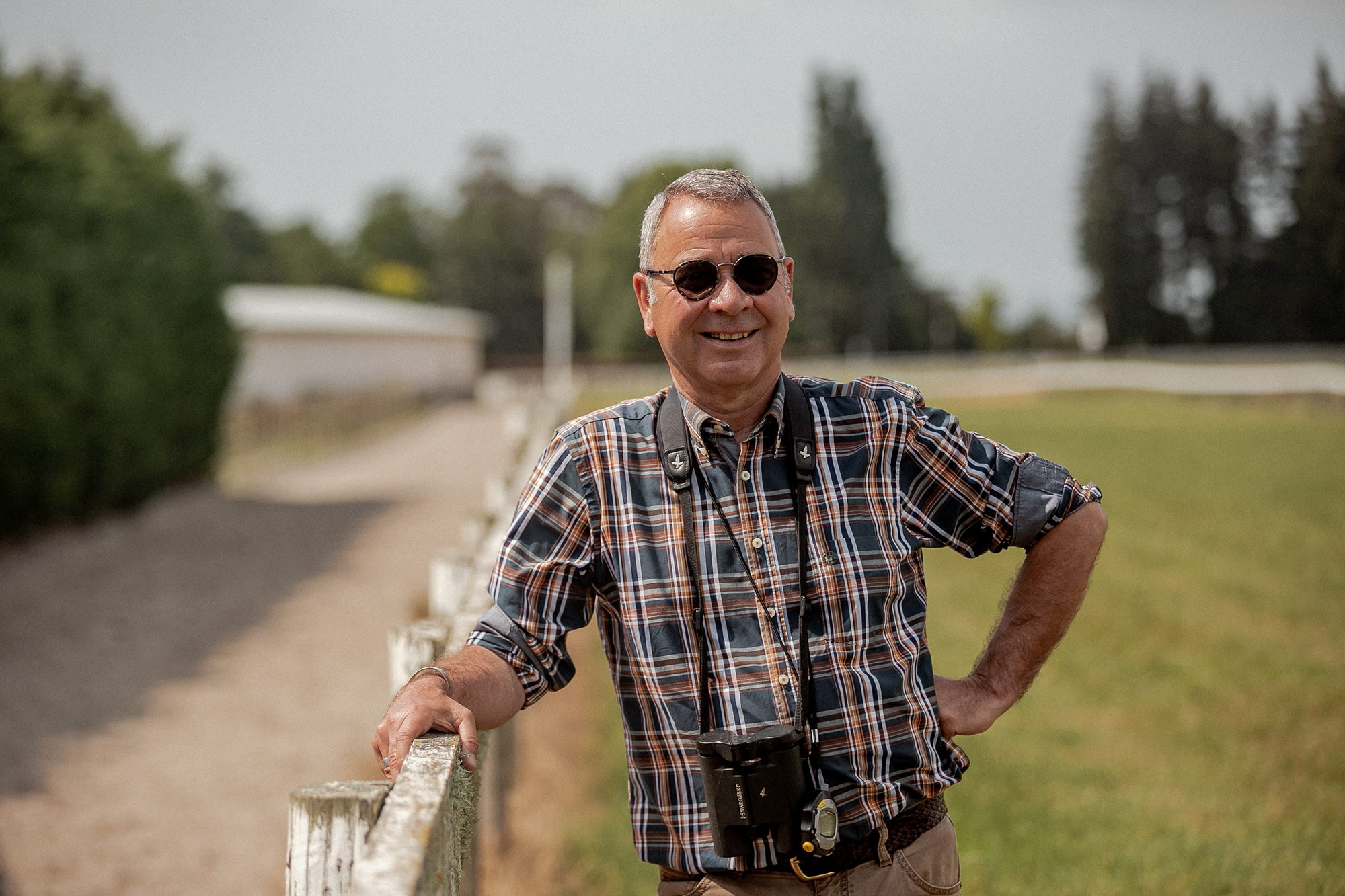 Roger James always knew he would work with thoroughbreds. They have always been his passion, and after experiencing years in the equestrian world; horses were in his blood. 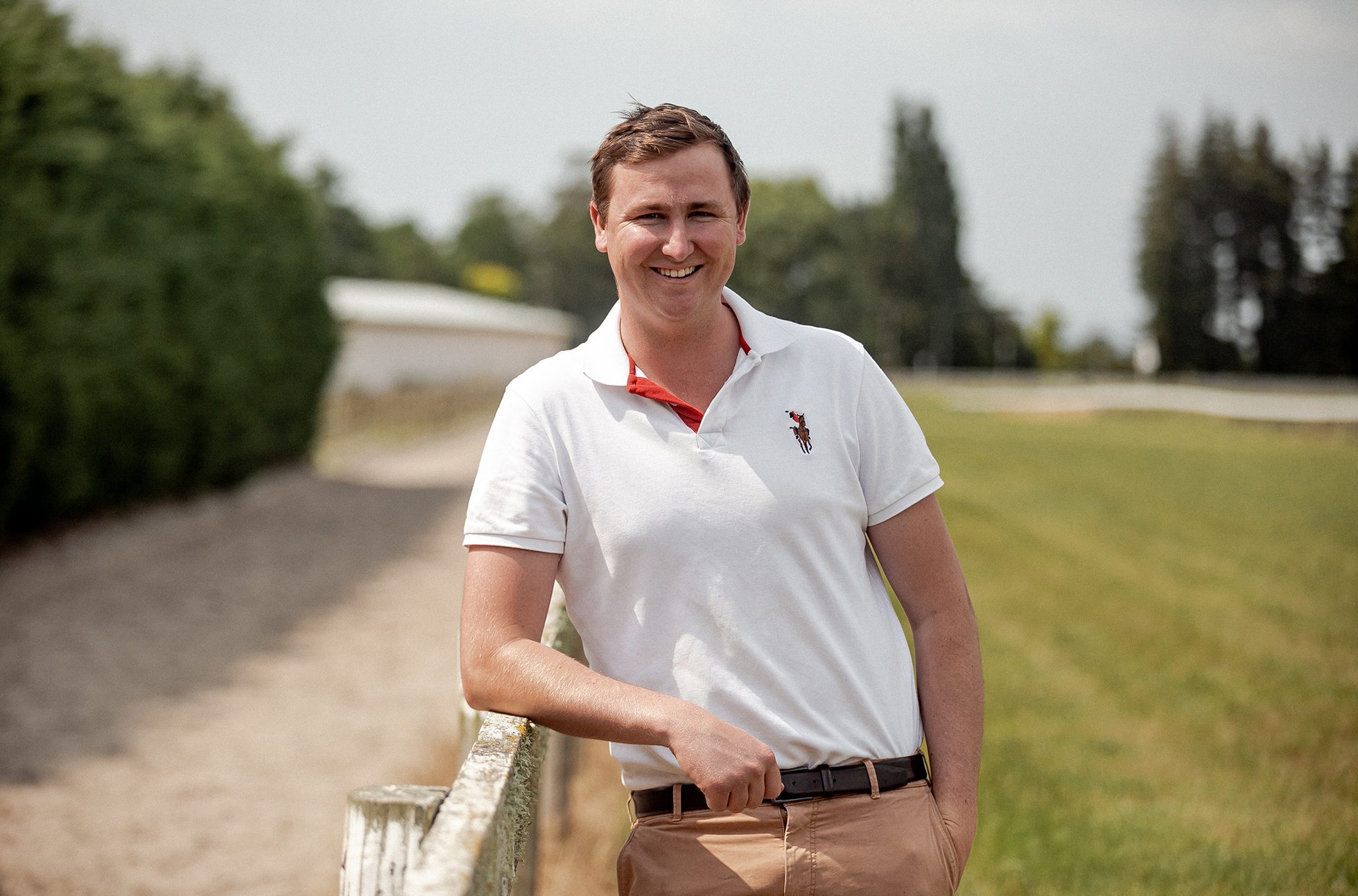 Born and raised in the beautiful Hawke’s Bay region on the East Coast of New Zealand, Robert’s affinity for the equine athlete struck at an early age.

Find out more
Get in touch