James farewells star mare, looks for big run from another 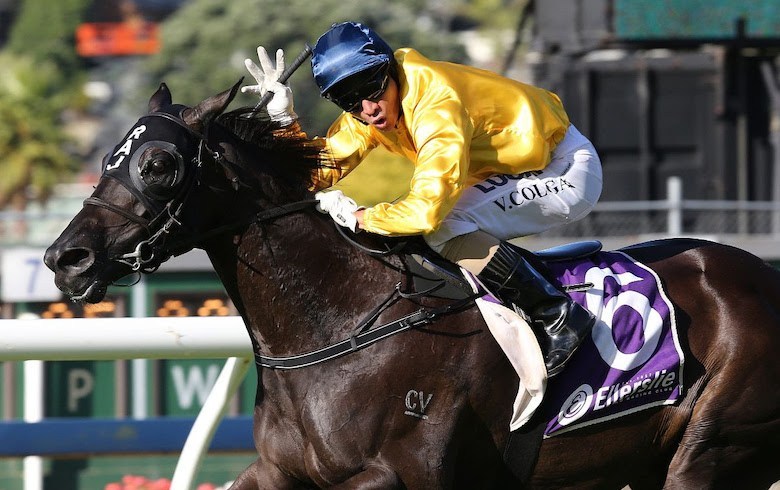 Cambridge trainer Roger James will produce Concert Hall in Saturday’s Gr.3 Powerworx Taranaki Cup (1800m) at New Plymouth as a springboard to a campaign in Melbourne, just days after the death of his last star performer in Australia, Silent Achiever.

The winner of the Gr.2 Crystal Mile (1600m) at four, defeating Group One winners Rangirangdoo and Solzhenitsyn, Silent Achiever went to a new level again at five. 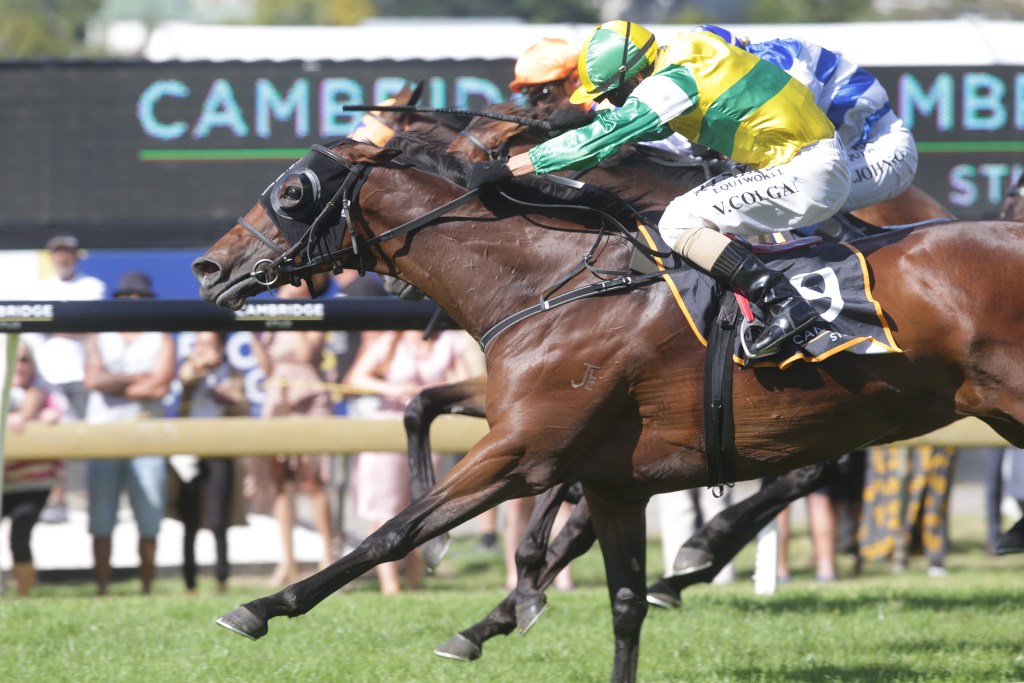 Concert Hall became James’ first Group One winner since Silent Achiever when she won the Zabeel Classic (2000m) at Ellerslie on Boxing Day and he will now attempt to guide her to similar Australian success.

“Make no mistake, she’s no Silent Achiever but she is a good mare in her own right,” James said.

“It’s taken her till six to fully mature and her formline is something we’re proud of. She’s in tremendous order and we’re looking forward to the race. The 1800m is ideal and set weights and penalties, like with Melody Belle last week, suits her so well.”

Under the set weights and penalties conditions, Concert Hall carries 56kg despite her last-start Group One win, getting in 1kg lighter than Polzeath, rated 24 points inferior.

“From this, all going well she can go to the Australian Cup but she’s got to show she warrants that trip,” James said.

TAB bookmakers have Concert Hall as a $1.75 favourite for the Taranaki Cup with stablemate Sherrif on the third line of betting at $12.

“It’s been a long time since he’s won but he’s never dodged good races nor been far away. On his work, he can run a competitive race,” James said.

James also took time to reflect on the career of Silent Achiever, who won 10 of her 36 starts, earning more than $3.6 million before she was retired to stud, where she was served by Frankel twice, Galileo and Kingman.

“She did so much for everyone. She put Valachi Downs on the map when they were a fledgling stud and gave them a name and a brand,” James said.

“It was just a privilege to be associated with one like that. Everyone remembers her wins but one she didn’t win was the BMW as a four-year-old when she came from last and ran second.

“I remember saying ‘she’ll be back to win that next year’. Not only did she do that but she won the Ranvet a week earlier too. The Queen’s horse Carlton House, Dundeel, and Fiorente were in the Ranvet and the race was written up as one of the strongest fields they’d had. And she beat them again in the BMW a week later.”

James recalls Silent Achiever as a weak filly that took time to develop and needed constant attention for tying up which is where her devoted strapper Naima Kermarrec played such an important role.

“The bond between strapper and horse was so strong and I’m feeling for Naima. She would have walked over broken glass for that horse,” James said, adding that he was always indebted to Silent Achiever for giving him such a thrill in the Gr.1 Cox Plate (2040m) at Moonee Valley in 2014 when she was beaten just a short neck and a half head behind Adelaide and Fawkner.

French woman Kermarrec, who would regularly visit Silent Achiever at stud in England long after her racing days, said she was completely heartbroken via social media.

“Thanks Bree for being such a wonderful mare to look after. You have been a horse in a life time. Thank you for all the beautiful memories,” she said.

“Extremely sadned to hear the passing of this wonderful mare that gave me so many great memories on the track. She was a beauty. RIP Silent Achiever.” – NZ Racing Desk