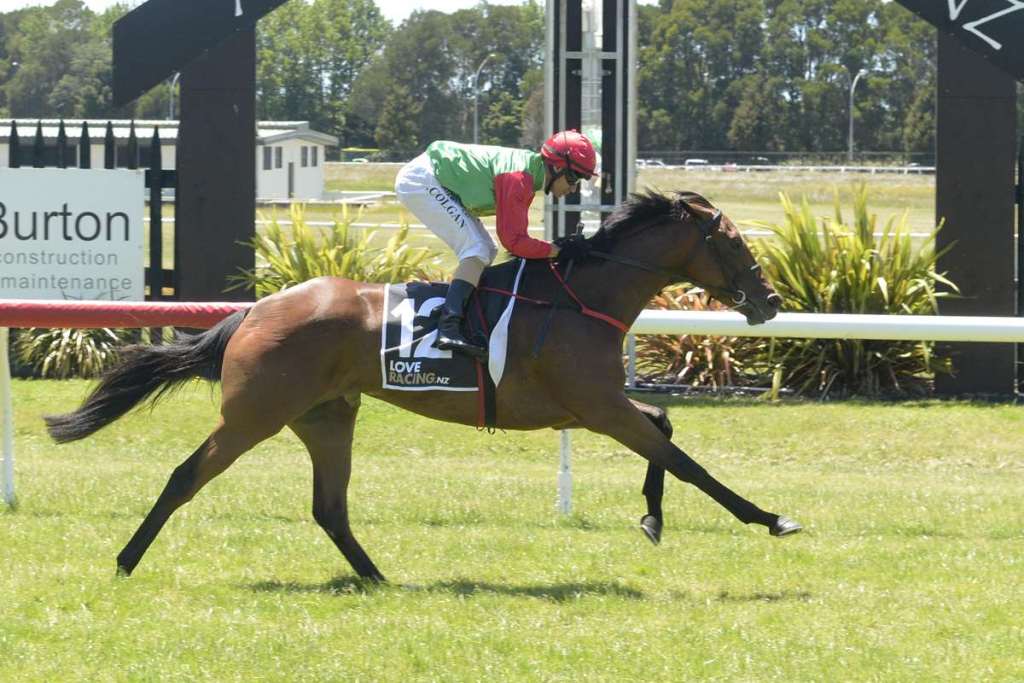 The Roger James and Robert Wellwood-trained Cheaperthandivorce will head to the spelling paddock and won’t be seen again this season despite finding the line well for fourth in the Gr.1 New Zealand Oaks (2400m) last Saturday.

“She is a little frail filly that is still getting there. She is still learning how to race and was checking her way out of gaps rather than taking them,” James said.

“It is just a matter of maturity and she is going out until next season.

“She was going to run eighth at the furlong and she ran fourth, so the effort was good.”

Meanwhile, Group One winning stablemate Concert Hall is preparing for a Sydney campaign, having been beaten just over two lengths when sixth to Melody Belle in the Gr.1 Bonecrusher New Zealand Stakes (2000m).

Allocated 53kgs in the Sydney Cup, Concert Hall has yet to race beyond 2400m and has won on Slow ground, but not the heavy tracks currently facing a waterlogged Sydney.

“She wouldn’t be leaving home if it is as bad as it is now, but we don’t have to fly over until about six days before so we are going to get a line on the weather by then,” James said.