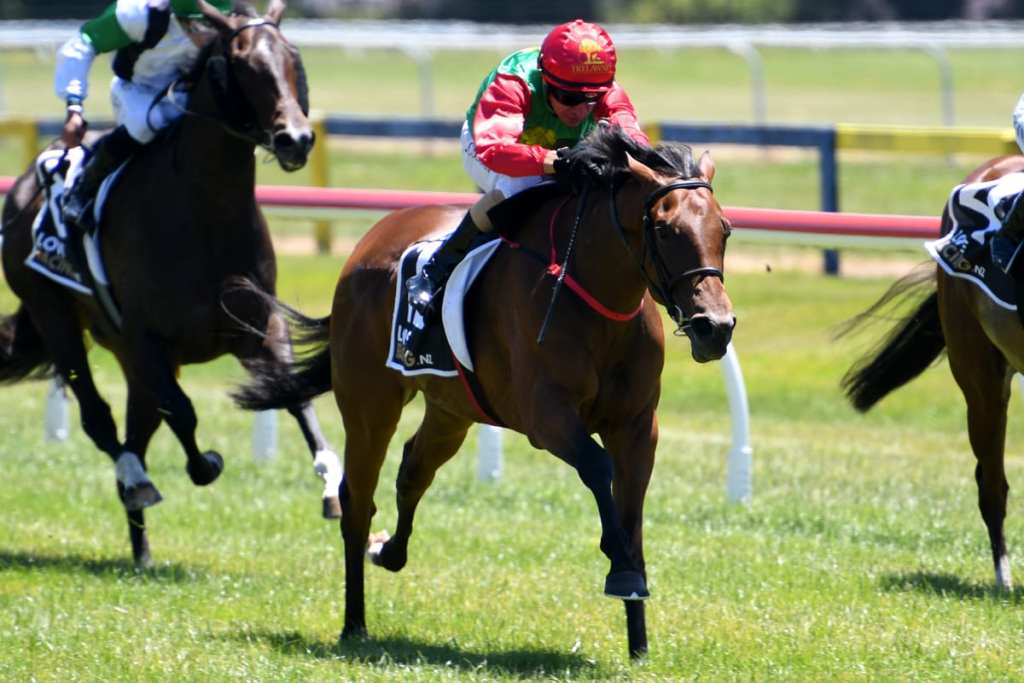 Cheaperthandivorce finds herself in the sweet spot of New Zealand’s handicap racing for the $110,000 Counties Cup at Te Rapa today and co-trainer Roger James says she is ready to take advantage of it.

The 4-year-old mare ideally fits the profile for winning a major Cup, having shown Group 1 ability last season, then going on with the job this season but having not risen too high in the ratings to be penalised for it.

That means even though Cheaperthandivorce is rated on 89 points, she carries just 53kg, the same weight as horses rated 20 points below her, and in recent years, the overwhelming majority of New Zealand’s bigger staying races have been won by horses carrying 53-54kg.

“That is how we like to get them into the good handicap Cups,” says James, who trains with Robert Wellwood.

“To get them in on a light weight is crucial and she has that as well as being in form, because she was very good winning last start.

“She’s a quality mare who has a lot of options this summer because we know she can race up to 2400m and be competitive.

“And who knows? Next season, she might even end up a weight-for-age mare.”

Cheaperthandivorce also has the services of premiership winner Danielle Johnson, and with an ideal barrier, she is the one to beat, but there is enough depth in the 2100m transferred feature to suggest it will be no pushover.

James and Wellwood have potentially an even better mare, also owned by Brent and Cherry Taylor of Trelawney Stud, in Two Illicit in the next race, the $120,000 Breeders.

But while she returns to the scene of one of her great wins in the Waikato Guineas, Two Illicit is on the pathway to something even bigger than today’s Group 2.

“Obviously this is a big race and we would love to win it but her main aim is the Captain Cook Stakes at Trentham in two weeks because we want to get her a Group 1,” says James.

“That’s why she remains at 1400m for this week’s race, even though she won at 1400m fresh up,” he says of the meeting transferred from Pukekohe.

“It’s to have her peaking for the 1600m in a fortnight, but that doesn’t mean she can’t win this weekend, as we have kept her fresh and she is well.”

Two Illicit meets old rival Travelling Light, who she beat in that sensational Guineas win 21 months ago, and the weight-for-age conditions suit both mares, as well as Showoroses.