Retirement had been earmarked for the seven-year-old mare Concert Hall and a stud career beckons. 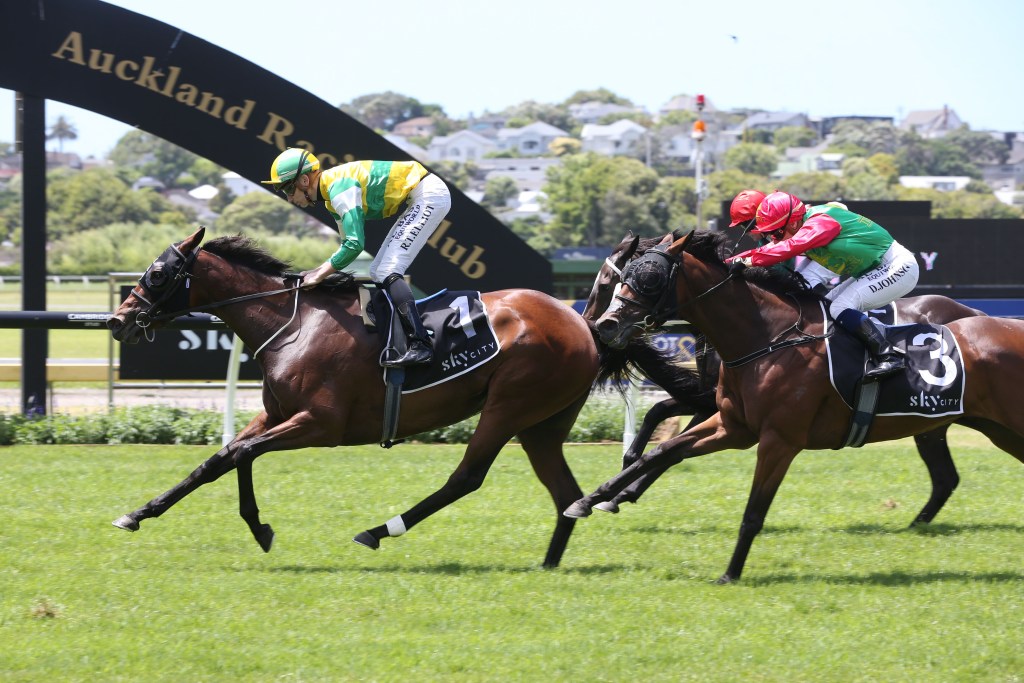 The Roger James and Robert Wellwood-trained Concert Hall retires as the winner of 11 races between the distances of 1400m and 2400m and went within a head of extending that range to two miles.

“We were all keen to see her go out on such a strong note – just not quite on top, but she still put in an absolutely top effort,” Wellwood said.

“We certainly didn’t want to be greedy and try and go back to the well later in the autumn. She has had a long prep and been very genuine and been such a good mare for us. We are so glad to see her retire a sound and happy horse.”

A daughter of Savabeel, Concert Hall’s pinnacle win came when landing the Gr.1 Zabeel Classic (2000m) in 2020. The Joan Egan-bred and raced mare was also twice a Group Two winner and a four-time Group Three winner from 34 starts which spanned five seasons of racing.