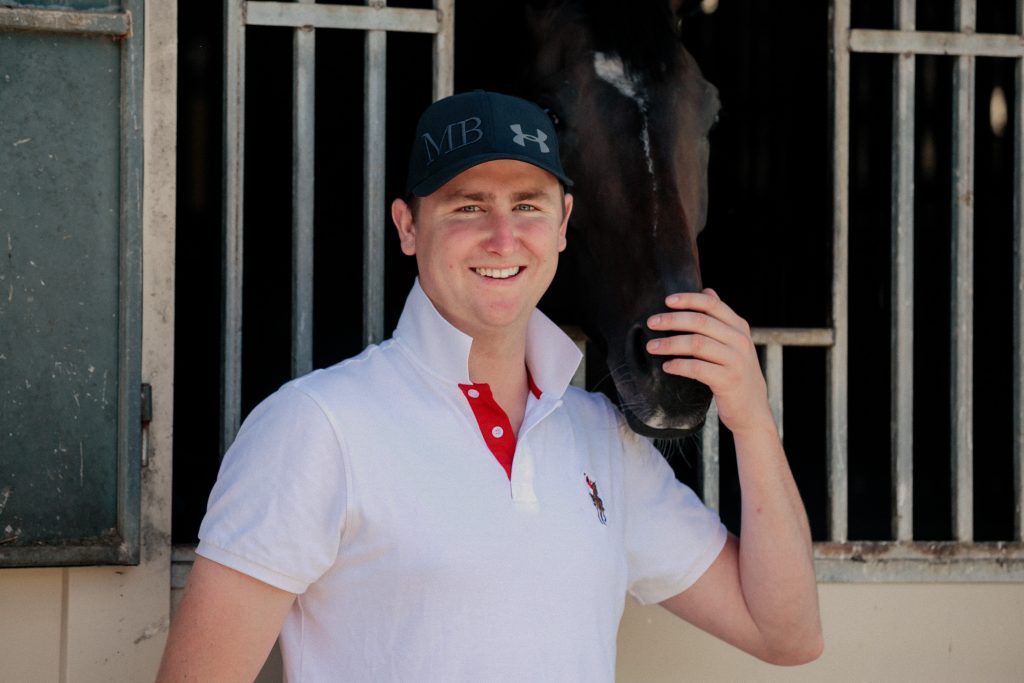 Successful Cambridge horseman Roger James is continuing to give the new generation opportunities to make their mark in New Zealand racing.

To this end, he will begin the 2018-19 season in a training partnership with his current racing manager Robert Wellwood.

“I’ve had Ross Taylor, Lance Noble and Leanne Bertling in partnerships in the past and they’ve all gone on to successful levels,” James said.

“Rob’s been with me for going on two years and he’s got a passion for the industry and he’s a very good people person.”

James, who has trained over 1000 winners and nearly 30 Group One winners across Australasia including Silent Achiever and Zonda, is keen to pass on his knowledge to the future generation.

“Rob’s a very good horseman and I’m proud to bring him into partnership,” he said. “It’s not an easy game and I’m happy to give the younger people a chance.”

Wellwood has become a familiar figure at New Zealand race meetings and also gained overseas experience this season when he accompanied the James-trained siblings Von Tunzelman and Sherrif, both owned by Cambridge Stud principles Brendan and Jo Lindsay, on Australian campaigns.

“It has been a lifetime dream of mine to be a trainer and it’s come true,” Wellwood said.

The 23-year-old’s interest in thoroughbreds was sparked at an early age.

“My grandfather has been a member of the Hawke’s Bay Racing Club for a long time and I used to watch the racing with him,” Wellwood said.

“Since I’ve become involved he’s sold his farm and has taken shares in a few horses as well.

“As a kid I had huge aspirations of being a top jockey, but my dream was shattered pretty early on when I passed the six-foot mark as an early teen.”

Wellwood subsequently enjoyed stints at Windsor Park Stud and at Lime Country Thoroughbreds, then based in the Hawke’s Bay.

“Then, when I was studying at university I also rode trackwork for Tony Pike,” he said.

“After graduating I struck it lucky with Roger,” he said. “I started with him in December 2016 and he’s willing to pass on his knowledge. Hopefully, it’s going to be the start of a good career.”

Wellwood completed a Bachelor of Business Analysis, majoring in Finance, and is keen to use his academic skills in his future training career, a background James believes will be of major benefit.