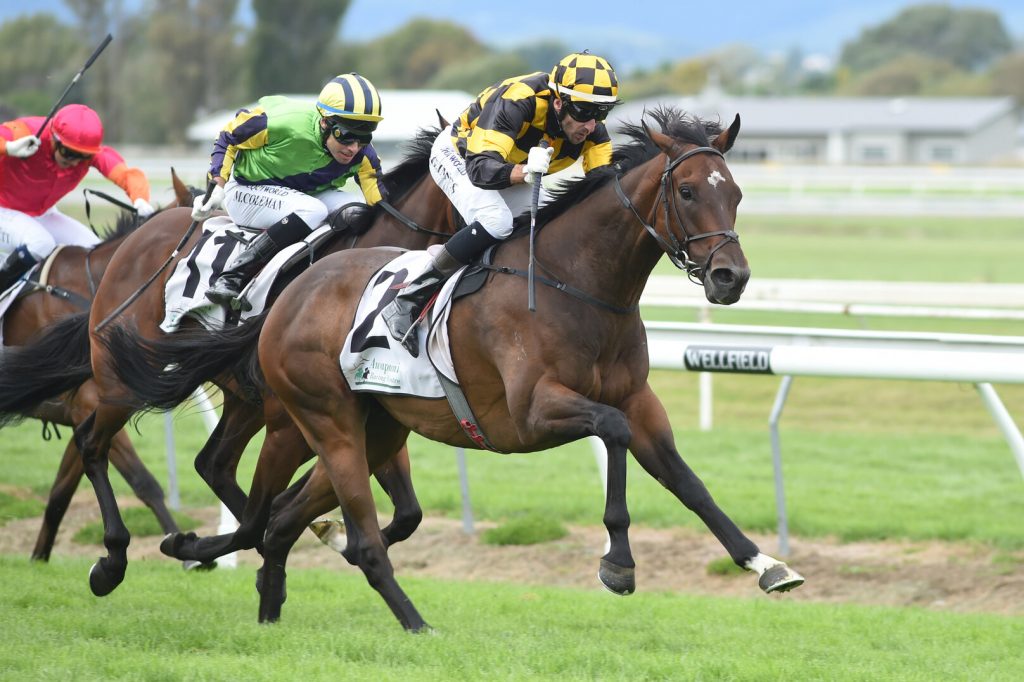 Cambridge trainer Roger James has high hopes for the new season. He is looking forward to the 2018-19 term in partnership with his current racing manager Robert Wellwood and said they have a number of outstanding young prospects.

“We don’t have a big team, but we’ve got a strong team right across the board. Horses like Sherrif, Rondinella and Hanger are untapped and I think they could be absolutely top class.

“They can all win races quite quickly before we look at something more serious. I’ll be surprised if in the autumn all three aren’t looking at Australian targets.”

Sherrif has won two of his five starts, including the Gr.3 Manawatu Classic (2000m), Rondinella one of four and Hanger two of nine and finished runner-up in the Gr.3 Cambridge Breeders’ Stakes (1200m).

James has also changed tack to secure more precocious youngsters for the stable.

“For the first time in a long time I went out and bought two-year-old types, people think I might not be a two-year-old trainer but I’ve had three champion youngsters in Spring Rain, Thriller and One Under,” he said.

“I have tended to buy more classic types of horses, but now we’ve got a Hinchinbrook, a Written Tycoon and a couple of Showcasings to look forward to.”

The highest-rated older horse in the yard is Von Tunzelman, a well-performed older half-brother by Zabeel to Sherrif.

“He’s only just started work so he won’t be ready for Hawke’s Bay,” James said.

“We’ll be looking at the good handicaps in the late spring and early summer with him and he could be in line for Australia later on as well.”