James / Wellwood partnership off the mark 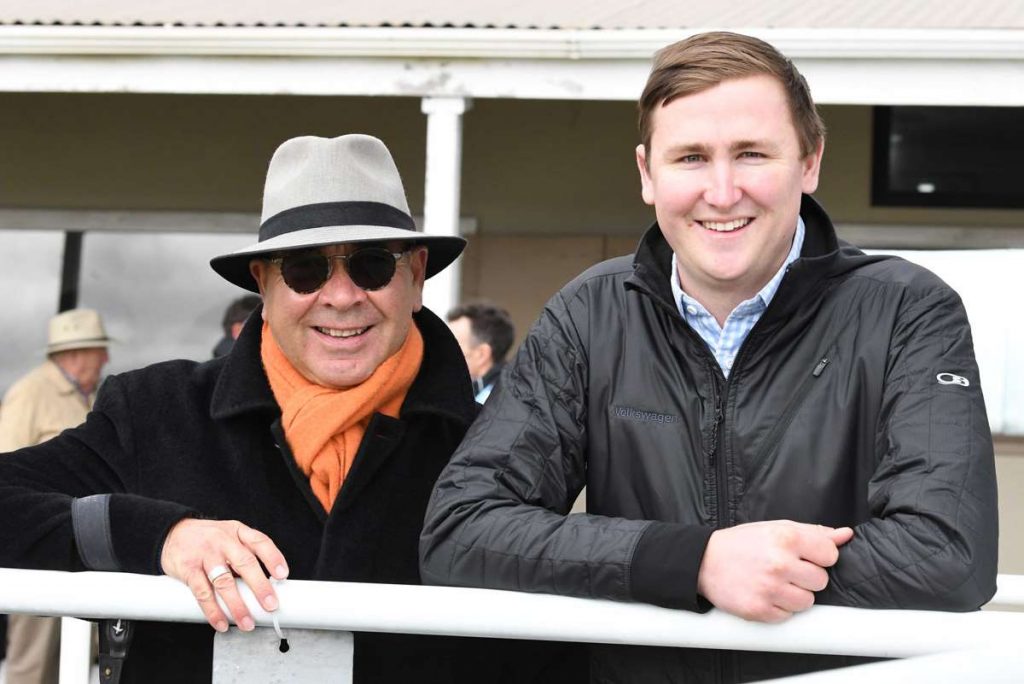 Jockey Cameron Lammas was able to kick home four-year-old mare Dream On to a one and a quarter-length victory in the opening race on the card, the Telperion Sprint (1300m).

Wellwood was understandably excited with the win and is looking forward to what could be an exciting spring for the newly-formed racing partnership. “I was pretty happy to get the first win under the belt,” Wellwood said.

“We’ve got a nice team of horses and Roger is really good. I’ve certainly learnt a lot and it’s an exciting future ahead.

“I have been there for about two years now and he said to me earlier in the year would I look at going into partnership. I think we both bring a lot to the partnership and hopefully we have an exciting time ahead for team Kingsclere.

“Roger is also very willing to pass on the knowledge and that is invaluable. This is the career I want to pursue and there is no better man to learn from.”– NZ Racing Desk