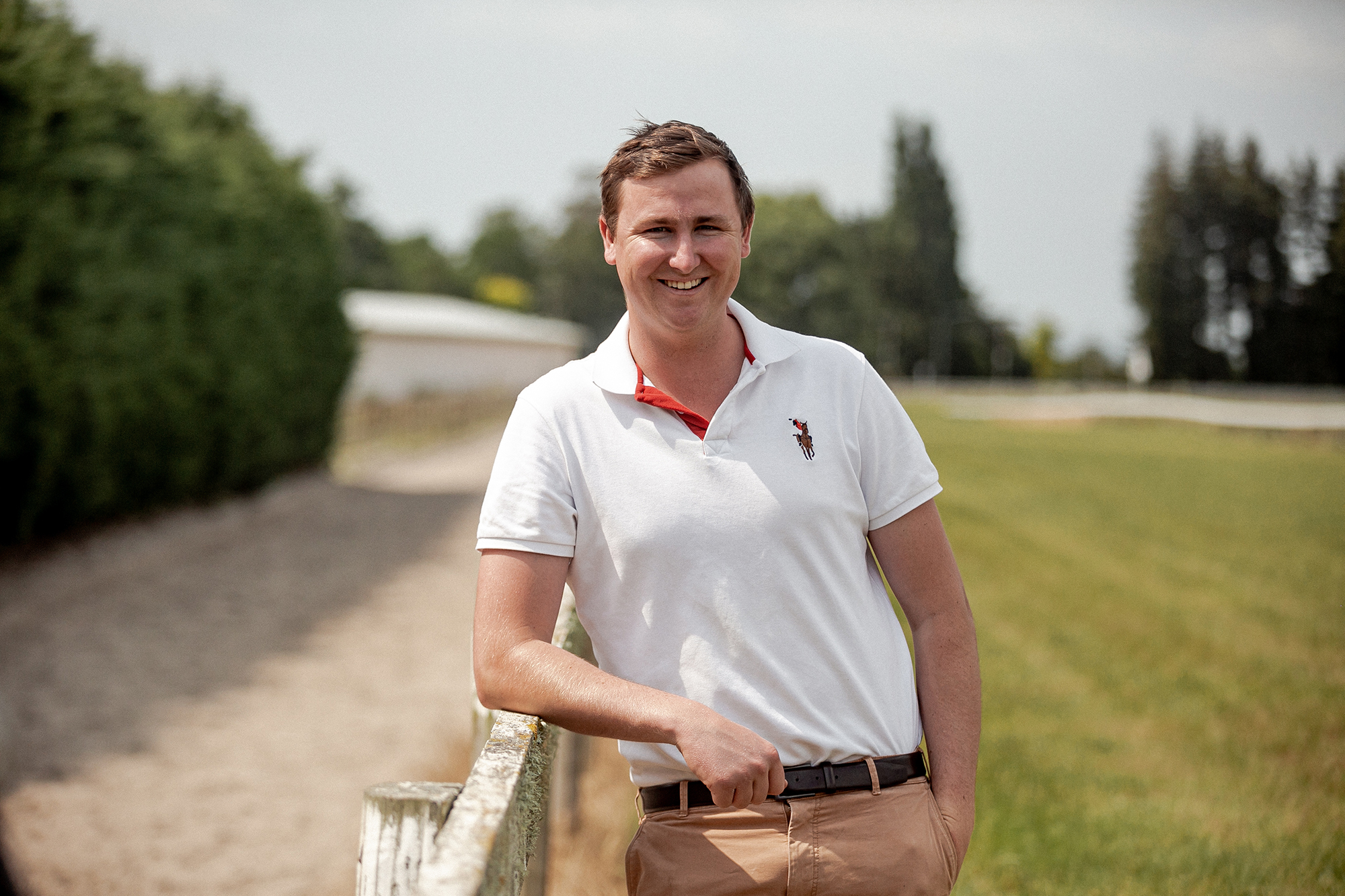 Success in the G1 New Zealand Derby has come freely to Roger James, but for his training partner Robert Wellwood it will be a new experience and on Saturday he has a royal chance of joining an elite club.

James took Wellwood into partnership at the start of last season and they’ve proved to be a formidable duo with multiple stakes successes and will have three Derby runners, spearheaded by the high-class Two Illicit (NZ) (Jimmy Choux {NZ}).

“We’ve had Group 2 wins in the Waikato Guineas and Manawatu Cup and Hypnos was second in the G1 Levin Classic last year. I’ve got close, but no cigar yet,” Wellwood said.

“It’s pretty exciting and to be a Group 1-winning trainer would be very special,” Wellwood said.

Bred and raced by Trelawney Stud, Two Illicit has made rapid progress this preparation with four wins from six appearances and with a runaway last-start victory over 2100 metres, the step up to 2400 metres seems unlikely to trouble her.

“We’re obviously very happy with her and the way she’s performing. She keeps putting her hand up every time, she’s spot on,” Wellwood said. “She’s an unassuming filly and doesn’t do a lot wrong. She keeps stepping up as we’ve been asking the questions.”

While Two Illicit is blessed with abundant talent, her other major attribute is her unflappable nature.

“She just eats, sleeps and drinks and is a very easy filly to manage around the stable, which makes the job a lot easier,” Wellwood said.

“They ran along at a good tempo in the Waikato Guineas and she really savaged the line. We’d like to see a genuinely run Derby, you never know until you get them over the mile and a-half, but we don’t think she’ll have any issues.”

Two Illicit is out of Gemini (NZ) (Tale Of The Cat {USA}), who has since been on-sold by Trelawney, and she is a half-sister to the Group 3 winning sprinter Easy Eddie (Super Easy {NZ}).

“Reggiewood is flying and his work has been sensational. He’s had a month between runs and he’s a pretty exciting horse and he’s going to love the 2400 metres,” Wellwood said. “If we didn’t have the filly in, we’d still be pretty happy.”

The only question mark Wellwood has on Reggiewood is whether the Derby has come a little soon for him and that is also a niggling concern with Monlula.

“He’s probably still 12 months away, he’s been a bit weak. He’s a nice staying horse and I’m confident he’ll see out the trip, but whether he’s ready to do it all now we’re not quite sure. He is very honest though.”

The stable also has the talented filly Amal Rose (Written Tycoon), a last-start fourth in the Listed Oaks Prelude, in the G3 McKee Family Sunline Vase.

“She’s going along nicely, but we would have liked to see her draw a bit softer. Hopefully, she can get a nice, quiet trip and she is pretty genuine,” Wellwood.

“Madam Hass has a ton of ability, but she’s doing a lot wrong early on in her races and you can’t afford to do that in this class,” Wellwood said. “She’ll stroll forward and we’ll just let her get into a rhythm.

“Hasstobegood is very genuine and doesn’t do much wrong, she’s an honest type of filly. She’s hardly run a bad race in her life.”

Owned by OTI Racing, Hasstobegood was a last-start third behind Probabeel (NZ) (Savabeel) in the Karaka Million 3YO Classic. Madam Hass filled a similar placing at her most recent appearance in an age group event, also at Ellerslie.