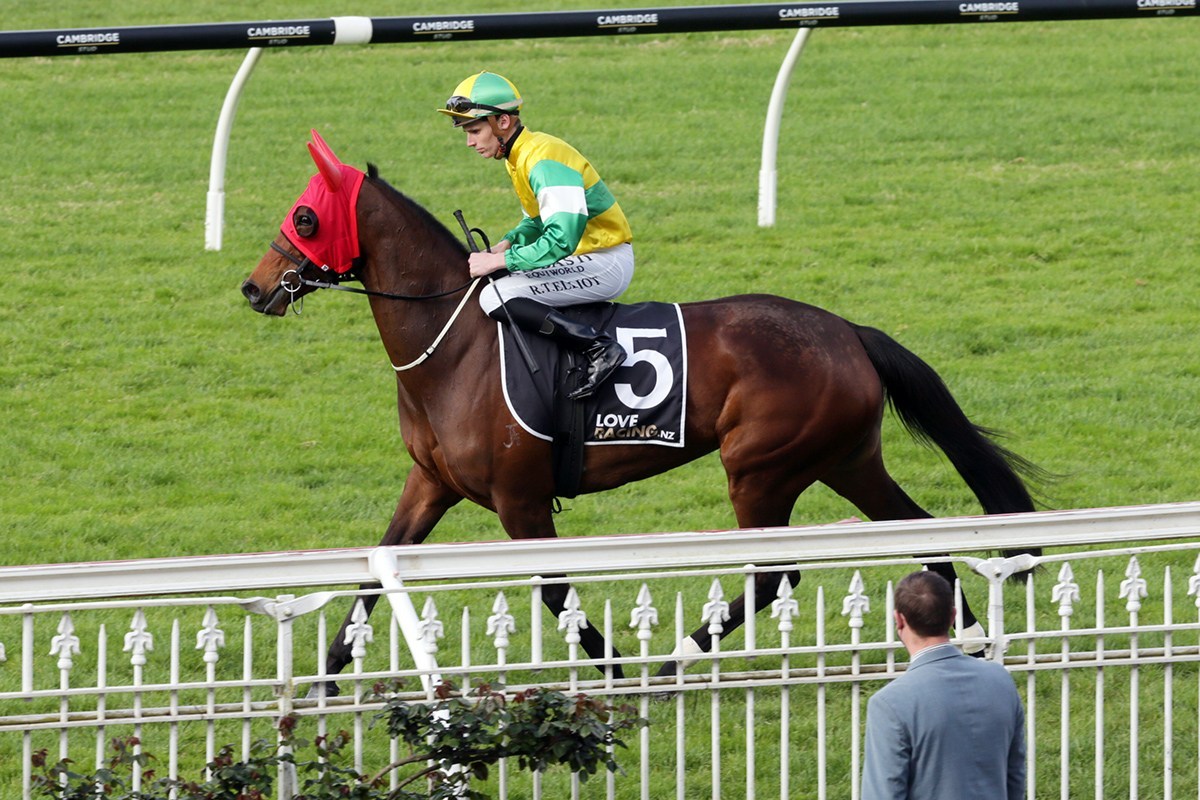 Concert Hall heads to the start at Ellerslie under the watchful eye of co-trainer Robert Wellwood Photo Credit: Trish Dunell

Cambridge conditioner Roger James got what he was looking for at Ellerslie on Saturday when progressive stayers Concert Hall (NZ) (Savabeel) and London Banker (NZ) (Tavistock) performed with distinction in their first-up assignments.

James, who prepares the pair with training partner Robert Wellwood, was keen to see how both runners would measure up as he looks toward the staying features later this year.

London Banker burst on the scene last summer with three consecutive victories to close out his first full campaign and had looked ready to return off the back of a runner-up finish over 1200m at the Te Teko trials in August. 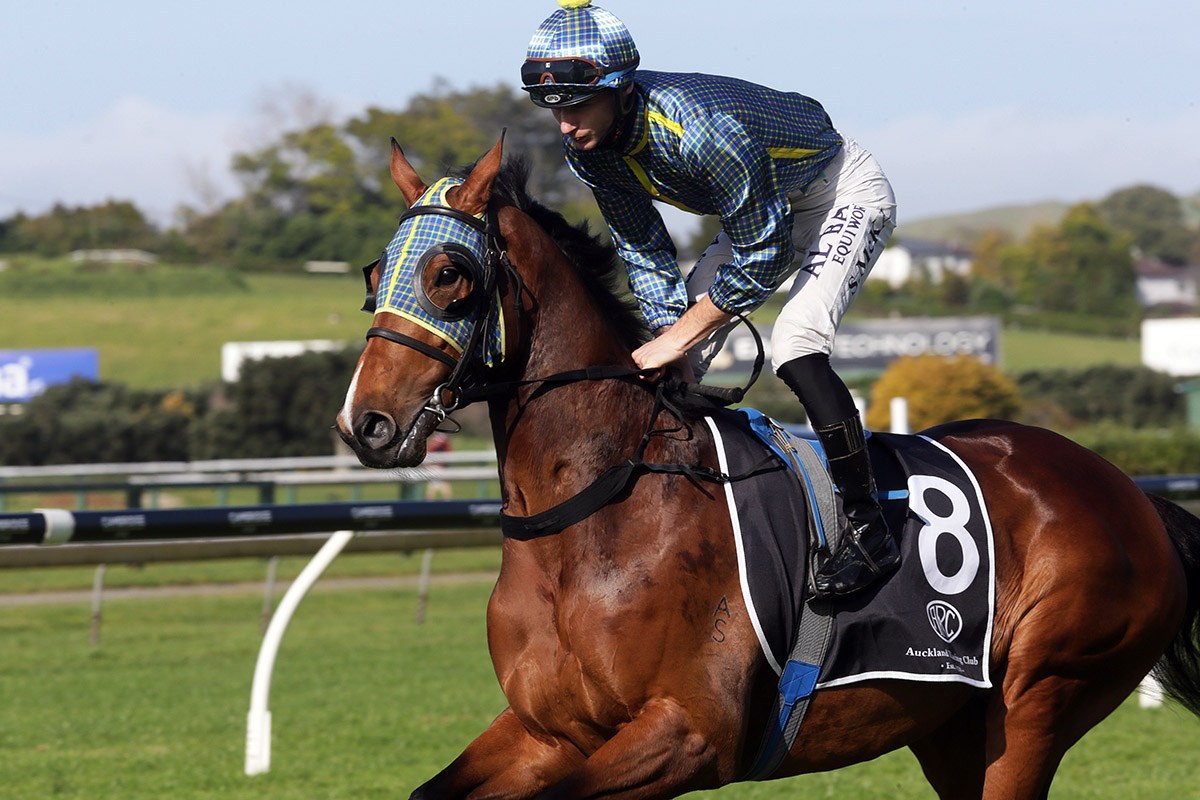 “It was no real surprise that he ran a good race as he is very capable at a mile,” James said.

“It was very pleasing as he has a big preparation ahead of him.

“I’ve always thought he would make into this sort of horse as I’ve felt he is typical of the classic, old fashioned kiwi-bred stayer that takes a bit of time.

“He reminds me so much of the type of horse that trainers like Jim Gibbs and Dave O’Sullivan did so well with, those types that had very light campaigns early on and were starting to be seen at their best in the big staying races once they had turned five and older.

“He has been a bit weak but has plenty of ability and his form at the end of his last campaign was enormous.

“We will look at the Cup races over the summer for him and if he can keep progressing, then there could well be something for him in Australia in the autumn.”

James has a similar path planned for Concert Hall who he felt could have won on Saturday with a little more luck in the run home.

“She is a mare that has always had ability but it was great to see the turn of foot she had over 1400m which is well short of her best,” he said.

“She’s had a long slow build up and has a good base of fitness.

“I watched the race replay on Sunday morning and thought that if she had got a clearer run then the race might almost have been hers.

“It was still very pleasing and indicated she has a lot ahead of her.

“I’m going to see how they both come through their runs but after performances like that, I wouldn‘t expect them to have their next starts for three to four weeks.”

James will now focus his attention on the second day of the Hastings carnival this coming Saturday where Gr.1 New Zealand Derby (2400m) runner up Two Illicit (NZ)(Jimmy Choux) will line up in the feature event, the Gr.1 Windsor Park Plate (1600m).

“I’m not sure if they are getting the rain that Cambridge is at the moment but I’m not too concerned about the track as she can handle some cut in it,” he said.

“It’s still a week out so there is plenty of time to go so it is a little bit early to worry about something like that.

“She is right on tune and has come through her first up win really well so we’re looking forward to the day.”

The long-range forecast for the Hawke’s Bay region shows fine weather in the lead up to Saturday’s meeting with the Hastings track expected to present in perfect order.