Hypnos out to mesmerise opposition 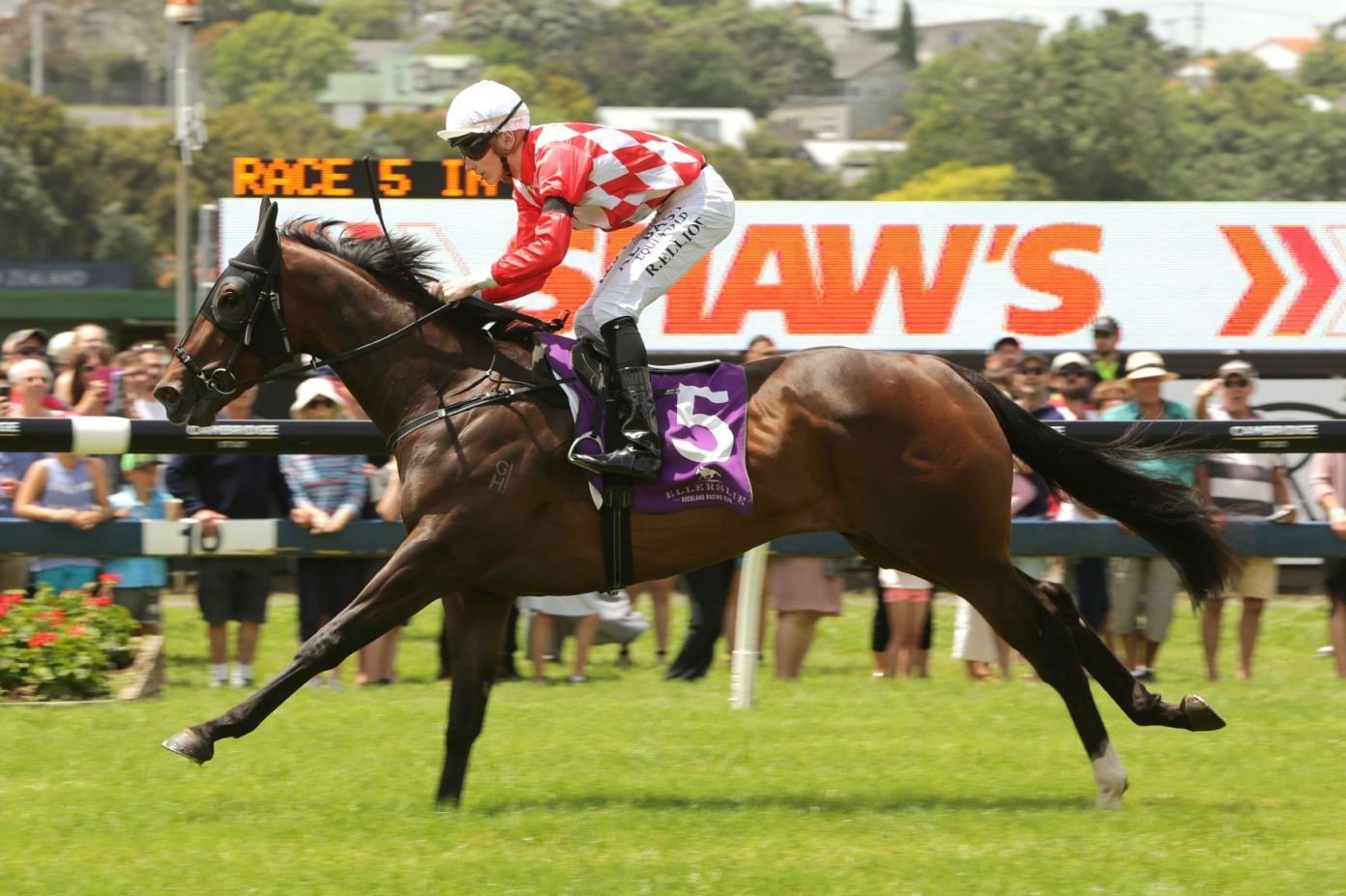 TAB bookmakers have duly installed the Group One performer as a $4 favourite for the mile feature, ahead of Vigor Winner at $5 and Communique at $6.50.

The Cambridge galloper was flown down to Christchurch on Thursday and his trainers have been pleased with the way he has settled in.

“He has travelled well,” James said. “He is a seasoned traveller now, he’s an older horse, and he has taken everything in his stride.

Premiership-leading jockey Danielle Johnson returns from suspension to ride Hypnos on Wednesday and James said he couldn’t be happier with his charge ahead of his Group Two assignment.

“I think he has had a really good build-up,” he said. “He meets it at the right stage of his preparation and his work has been good and the barrier (4) is perfect.

“They had a lot of rain there yesterday (Sunday) so I wouldn’t like too bad a track for him.”

A quick freshen-up after Wednesday is on the cards for Hypnos before he is targeted towards some feature races over the Christmas-New Year period.

“He will probably go out to the paddock for a week or so and then we will work back to something over Christmas at Wellington over 1400m and a mile,” James said.

Meanwhile, James has been pleased with the way Sherrif has come through his fourth-placing in the Gr.3 Jarden Stakes (2000m) at Ellerslie last week. “He’s come through it really easily,” he said. “It was a pass mark, but significantly he comes back to handicaps from hereon in. He will be better suited to that.”