James and Wellwood to the fore at Te Rapa 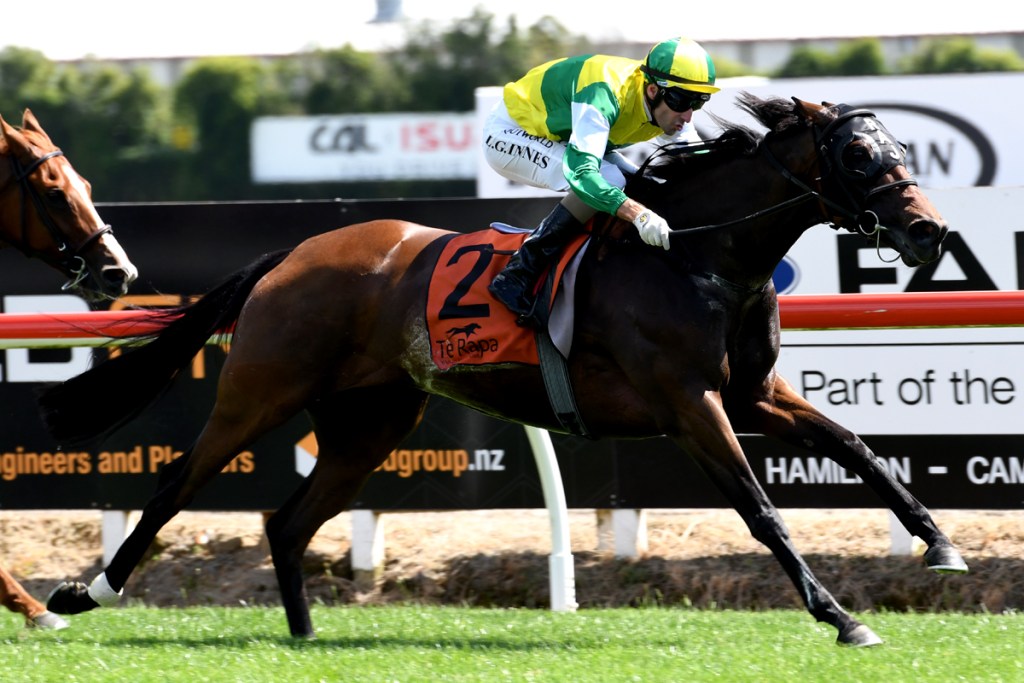 Something about the start of summer brings the very best out of Concert Hall, who broke an 11-month win drought with a superb victory in Saturday’s Gr.2 Cal Isuzu Stakes (1600m) at Te Rapa.

The $110,000 fillies and mares’ showpiece was the 10th win of a 29-start career for the high-class daughter of Savabeel, and it was the third time she has won a Group race in the month of December – following on from her victories in the Gr.3 Manawatu Cup (2300m) in 2019 and the Gr.1 Zabeel Classic (2000m) on Boxing Day last year.

Concert Hall had gone winless in five starts since that career-high triumph at Ellerslie, but she had shown promising signs with a strong-finishing second in last month’s Gr.3 Balmerino Stakes (2000m), that she was ready to step back into the limelight.

On Saturday she was right back on top of her game, cruising up alongside the front-running favourite Showoroses at the top of the straight and putting her away through the closing stages to score by two lengths.

“It was obvious that Showoroses was going to be the one to beat, and it took a little while to get in front of her in the straight. But once she got past her, it was pretty easy from there.”

For Cambridge trainers Roger James and Robert Wellwood, Saturday’s victory was satisfying for two reasons – first, it has put her firmly on track for a defence of her Zabeel Classic title on Boxing Day, and second, it was a special triumph for owner-breeder Joan Egan.

A major sponsor of Te Rapa racing under her Legacy Lodge banner, Egan was on-course for Saturday’s big win.

“We’re super happy,” Wellwood said. “We came here expecting her to run well, but we didn’t really see her winning over a mile today.

“But Leith gave her a really good ride. He got her out of the barrier well and put her in the race. She can be a little bit tardily away sometimes, so that was probably the winning of the race.

“Showoroses has been a very good horse and she won this last year. She got away with it a little bit in front, they didn’t go that fast at all, so it was going to take a big effort from our horse.

“But she’s a tough horse who has a real will to win, and class prevails. She showed that again today.

“This is the perfect race to get her back to Ellerslie on Boxing Day to defend her crown. She’s done everything we could have hoped for, and now I’m really looking forward to seeing her back there on Boxing Day. 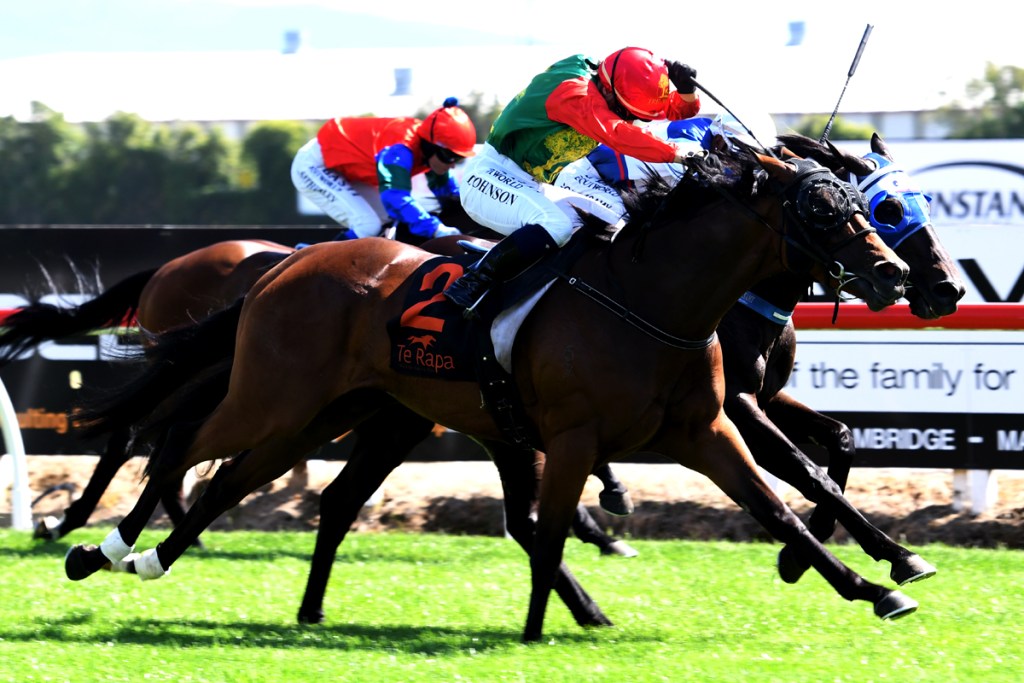 Just one race later the training partnership took out their second stakes victory for the day when Cheaperthandivorce got home in a desperate finish to the Gr.3 SKYCITY Hamilton Waikato Cup (2400m).

Bred and raced by Trelawney Stud’s Taylor family, the four-year-old daughter of super sire Savabeel and their Gr.1 New Zealand Oaks (2400m) winner Boundless, looks one of the most promising stayers in the country and she provided another display of that prowess with a determined effort.

Rider Danielle Johnson had labelled the mare her best ride of the day and she got it spot on as she sat comfortably in midfield before tracking the well-fancied Starrybeel into the race from the 600m.

The pair sat down to fight out the finish with Cheaperthandivorce putting her head in front right on the line to take the decision from Starrybeel, with pacemaker Lowry fighting on nicely for third.

“She has come a long way this season and it will take a while to wipe the smile off my face,” Wellwood said.

“She is pretty fierce in her trackwork, so we wanted to ride her quietly today and give her something to chase.

“She had that and has put in a really good effort to put her nose in front at the right time.

“Give her another year and she will be a pretty fair horse.

“If she comes through this well, she will head to Ellerslie on New Year’s day for the City Of Auckland Cup (Gr.3, 2400m).”

Johnson was thrilled to pick up the victory after the mare had impressed her during trackwork earlier in the week.

“She certainly stuck her neck out and got the win,” she said.

“I knew I was going to have the upper hand on Starrybeel, no disrespect to him, but I knew what type of mare I had underneath me.

“I haven’t ridden a horse who has given me that sort of feel at trackwork in a long time and I was very confident.”

Cheaperthandivorce has now won four of her ten starts and over $174,000 in prizemoney.

James and Wellwood save their best until near last when they took out the feature race on the day, the Gr.1 Rydges Wellington Captain Cook Stakes (1600m) with Two Illicit. – NZ Racing Desk