Colgan eager to make up for lost Group One 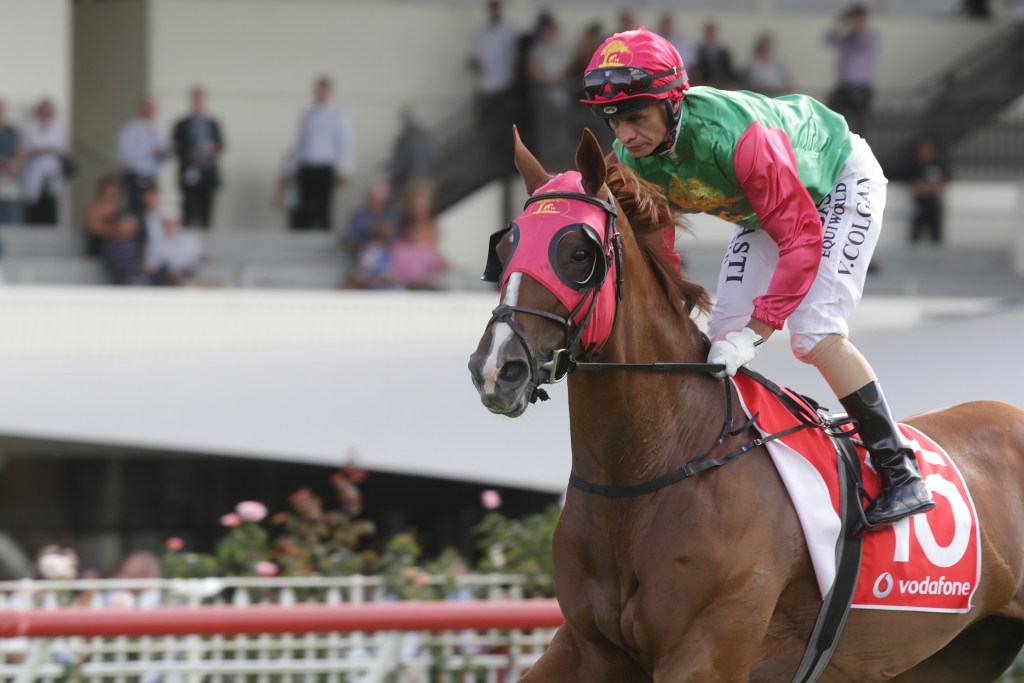 Top-class jockey Vinnie Colgan will be reunited with quality mare Two Illicit in the Gr.1 Cambridge Stud Zabeel Classic (2000m) on Sunday and should the Roger James and Robert Wellwood-trained five-year-old salute, no one would begrudge the veteran hoop success.

Two Illicit enters the Ellerslie contest on the back of a devastating win in the rescheduled Gr.1 Captain Cook Stakes (1600m) at Te Rapa a fortnight ago, with Danielle Johnson giving the mare a peach of a ride when standing in for Colgan.

It was a trying day for the suspended Colgan as he watched-on in vain as regular mounts Two Illicit, Concert Hall and Packing Rockstar all saluted at Group level at the December 11 meeting, with previous bookings defunct and races rescheduled after the abandonment of the Trentham meeting a week prior due to a slippery surface.

“It was very frustrating,” Colgan said.

“When I was suspended, I had the choice to make and elected not to ride at Te Rapa and ride at Wellington instead.

“When Wellington was called off, I missed Te Rapa as well. To have all of those horses run on the same day at Te Rapa was pretty painful, but it was out of my control at the end of the day.”

Two Illicit will clash with stablemate Concert Hall on Sunday, and Colgan admitted it was a difficult decision to plump for the younger mare, particularly given he won the Ellerlsie feature aboard Concert Hall 12 months ago.

A last start winner of the Gr.2 Cal Isuzu Stakes (1600m) at Te Rapa, the TAB have installed Concert Hall a $5 second elect behind Two Illicit ($2.70) in the Zabeel Classic.

“She very rarely wins over a mile, especially going left-handed and she is a very good mare at 2000m right-handed, and obviously I rode her to win the Zabeel Classic last year.

“It was a hard choice, but I have always been a Two Illicit fan as well. I have ridden them both in trackwork and Two Illicit just has that bit of x-factor. Concert Hall is a very good mare, but Two Illicit is a bit special.”

With a number of middle-distance contests run in a stop-start manner, Colgan believes the daughter of Jimmy Choux holds plenty of aces.

“If you get into trouble, you can get out of it pretty quick. She can step off the mark very fast and she has got quick acceleration,” he said.

Colgan is relishing the success of the in-form James and Wellwood stable and believes there is good depth to the Cambridge barn this season.

“There are a lot of nice horses coming through. The stable is full, which is important and there are plenty of up-and-coming three-year-olds. Looking forward, it is looking pretty good and the stable is a lot stronger this year,” Colgan said. -NZ Racing Desk