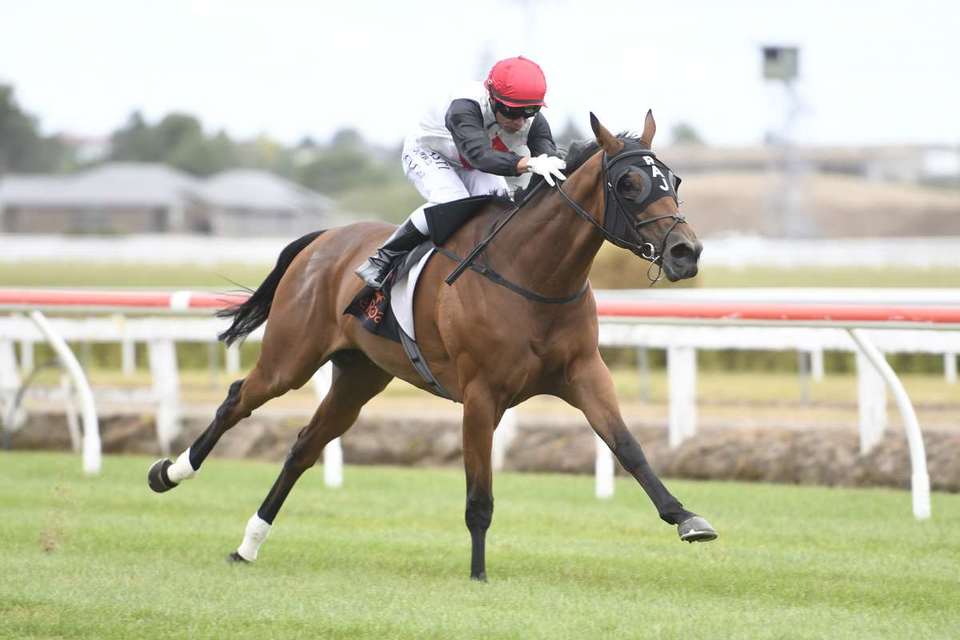 Exciting four-year-old Rondinella will not head to Sydney to take her place in the Gr.1 Ranvet Stakes (2000m) on Saturday, but a trip across the Tasman still remains on the cards for the Roger James and Robert Wellwood-trained runner.

“She’s not heading to Sydney this weekend, but we certainly still have some hope that she will get over there,” Wellwood said.

The BMW is at Rosehill later this month, while the Chairman’s Quality will be run at Randwick on April 6.

The daughter of Ocean Park put in a bold showing last start, finishing third behind Melody Belle and Danzdanzdance in the Gr.1 Bonecrusher New Zealand Stakes (2000m) at Ellerslie earlier this month, and Wellwood was pleased with his mare’s run in the race.

“I thought it was a really good run from her,” he said. “The track definitely didn’t suit her and the two mares who beat her are proven on heavy surfaces.

“She got inconvenienced at about the 500m mark and when she finally got balanced up she started making up ground on two of the benchmark horses in New Zealand, so I thought it was a super run that had a lot of merit.”

Rondinella has had seven runs this preparation, which included three wins and a runner-up performance in the Listed Kaimai Stakes (2000m) as well as her last start placing. Wellwood said the decision was made not to head over this weekend because they didn’t want to run her on an unsuitable surface so late in her campaign.

“In saying that, she has had a fair bit of racing in a short period of time and to give her another race on a surface that doesn’t suit her just wasn’t ideal this weekend and the rain doesn’t look like it’s going to stop in Sydney.”

Meanwhile, stablemate Hanger could head towards the Gr.2 Manco Easter Handicap (1600m) at Ellerslie on April 20 after his solid runner-up performance at Tauranga on Saturday.

“It was a good performance on the weekend. Unfortunately, the winner got a bit of a kick on the turn and by the time he got out it proved very hard to reel them in at Tauranga,” Wellwood said.

“I thought it was really good to see him relax and race kindly because sometimes he can do things a little bit wrong.

“We are undecided yet as to where we will head with him, but the Easter is on the radar.” – NZ Racing Desk