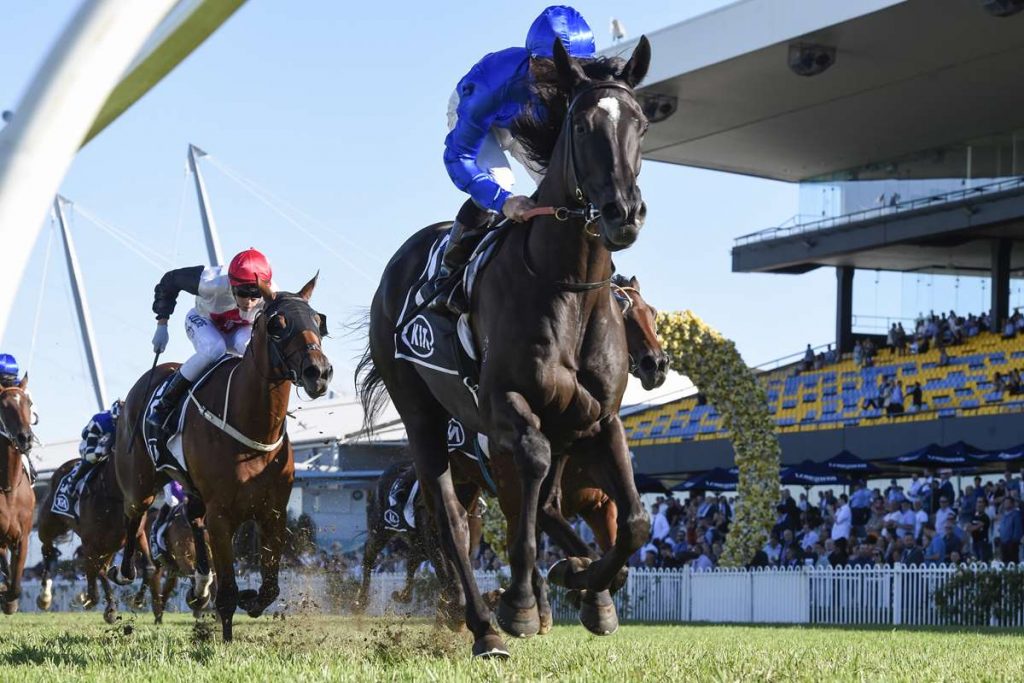 Luck has deserted Rondinella in recent starts, but the daughter of Ocean Park has nevertheless responded in magnificent style.

She struck an unsuitably wet track when third in the Gr.1 New Zealand Stakes and the rain again plagued her in her Sydney debut.

On heavy going again, the Roger James and Robert Wellwood-trained mare was a courageous third in this afternoon’s $1.5 million Gr.1 Tancred Stakes at Rosehill Gardens.

“I was confident she’d run a big race, but when the rain came this morning that really flattened me,” James said.

“I think she’s done it in spite of the conditions.”

The winner of four of her 12 starts, Rondinella raced in fifth spot and boxed on gallantly in the run home for her placing.

Rondinella was bred and is raced by Haunui Farm and Cathy Franich.